This Is As Rare As It Gets In This Market 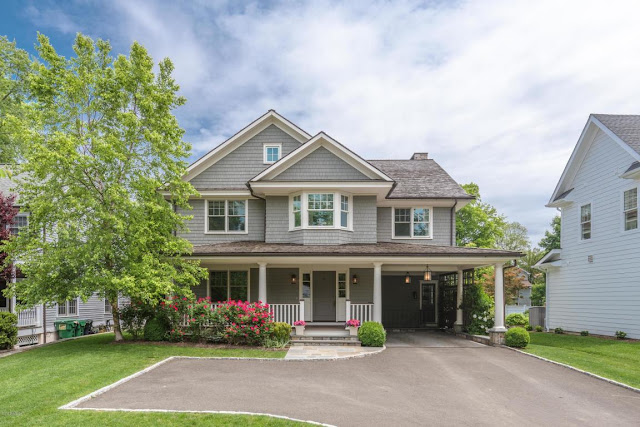 Obviously the buyers were ready with pent up demand, but there's another set of buyers out there folks! The formula for success:

Same Agent got both sides.