"Show Me The Money" 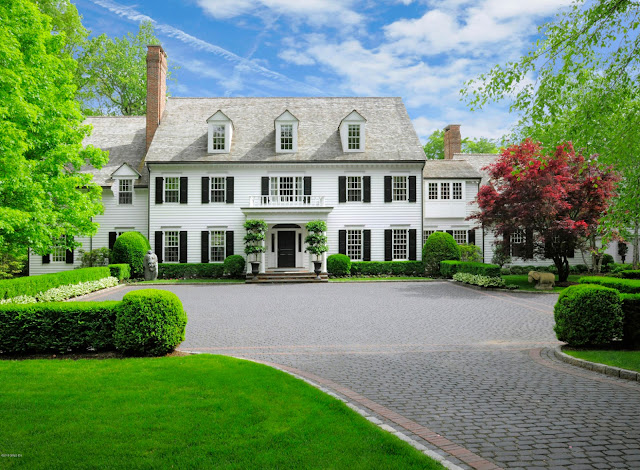 New to market yesterday, 74 Upper Cross is back on the market. Having been sold last year for 7.5M, with the current listing agent having represented that sale in 2017. The listing claims a renovation in 2018, however, the photos are clearly from the former listing - same rugs, same furniture - even the same "movie" shown on the theater screen.

With the internet, there's no hiding from listing history, and if you're going to boast that a home has been renovated since the last time it was on the market, "show me the money" - especially when you're asking $95K more than the last sale.