June 21, 2018
Sure does beat the hell out of a long drawn out closing, like pulling teeth from a hamster sometimes.

But with these two - short and sweet... 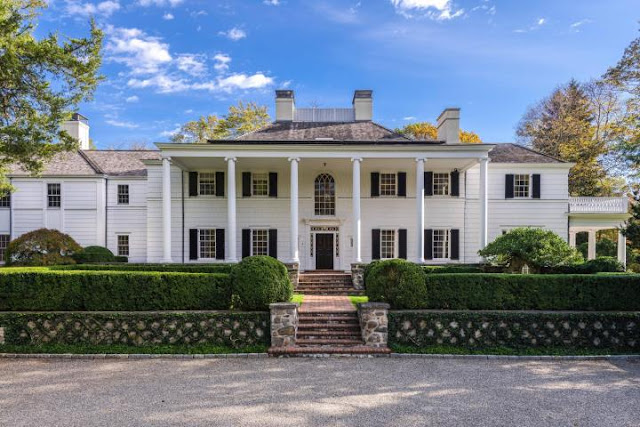 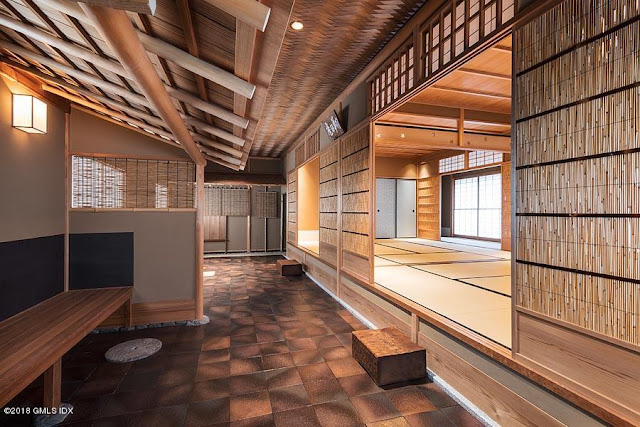 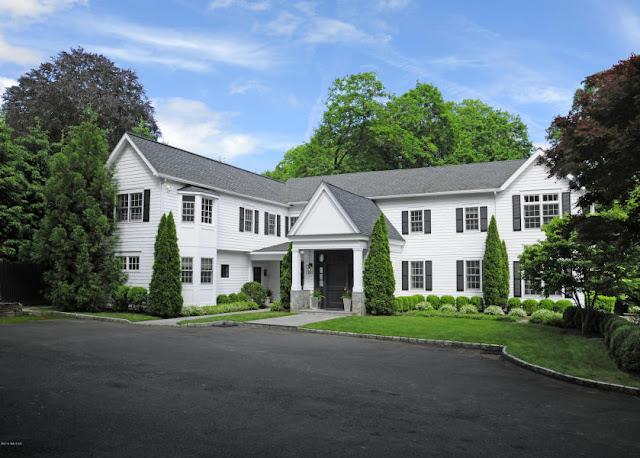 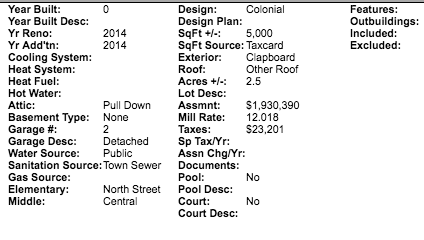 The original house was built in 1982, but it was since "re-built" per the listing description in 2014.