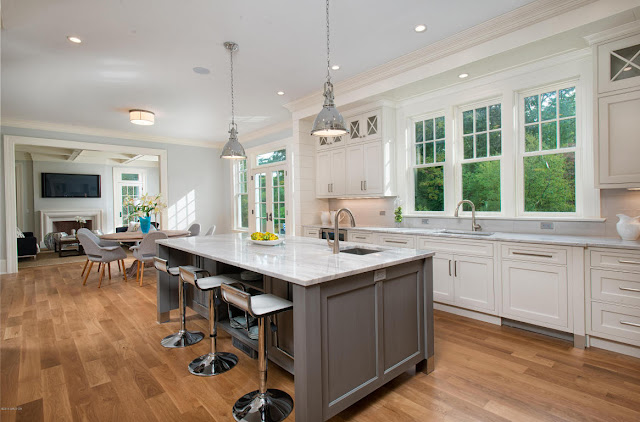 There are currently 10 properties in all areas of Greenwich that are between 8500SF and 9200SF, 6+ bedrooms priced above $5M.

This and 69 Porchuck Rd are the lowest priced....Porchuck already having a beautiful pool (which was installed by it's current owners after the bought it in 2004) and 4 acres adjacent to conservancy land. Built in 2000. 9122 SF 6 bedrooms, 7/2 baths. 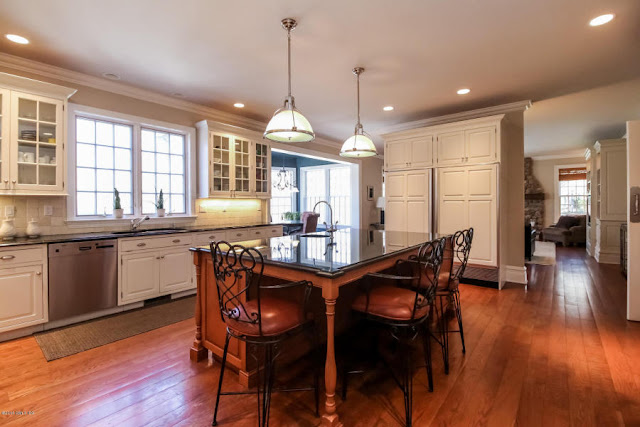 There are currently 49 single family properties on the market priced between $5M and $6M in all areas of Greenwich. There have been 18 that have sold within the last 12 months and there is one in contract - indicating an absorption rate of 2.72 years - for those who don't know is the amount of time that it would take to sell all the properties as of today - given that the rate remains constant...
#best realtor #GREENWICHDIGS #debhalsey 5million to 6million range properties for sale Greenwich CT supply and demand of single family homes in Greenwich CT
Location: 69 Porchuck Rd, Greenwich, CT 06831, USA