The grinch who stole from everyone... 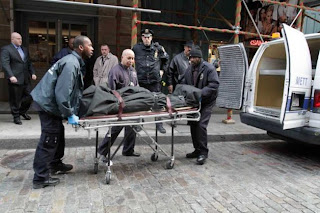 AMBULANCE OUTSIDE THE SOHO LOFT WHERE MARK MADOFF LIVED

Everyone wonders if he was Mini Me
Shame the Madoff legacy continues to rear it's ugly head....Mark Madoff, 46, son of Bernie, hung himself Saturday in his Soho loft while his 2 year old son was in the other room. This marked the 2nd anniversary of his father's arrest. The pressure was obviously unbearable with Picard on his back - although his was not the only one...
Mark and his brother Andrew have maintained innocence throughout their father's ordeal, but investigators have been unrelenting and  they have been named in several civil lawsuits.
Apparently his wife (with a new last name - Morgan) and 4 year old daughter were in Florida, and through emails Mark must have eluded to his intentions, and said that she should check on their son Nicholas. She sent her step father to the apartment, where Mark was found hanging with a dog leash. 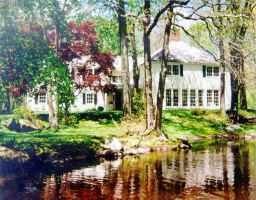 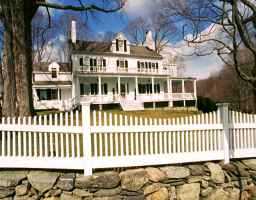