Two for One is Puffing

November 14, 2010
I am loathe to give this any more attention that it already has garnered, since it is a marketing ploy rather than a truly good deal, but I have to call it out.

CNBC recently reported that a young Connecticut couple, saddled with really bad luck and timing, are looking to sell their Ridgefield home. They have not had much luck (they are selling it themselves although I could not even find it on Zillow), so they are taking "extreme" measures (did I say puffing?) OK,  so it's puffing when realtors falsely qualify or over-qualify a feature, but what should we call it when a home owner captures attention by saying something that is inaccurate and how a reporter writes about it?

As Diana Click, CNBC Realty Check reporter stated on November 10, 2010 in her titled piece "Two for One House Deal" Scott and Michelle Tivey are selling their Ridgefield home for the asking price of: $459,000 and are offering their Florida condo for $156,000 with the purchase of their Ridgefield home. Realtors in Florida gave the Tivey's the comparative market price of $178,000 for the condo. I would hardly say that this deal is like buying 2 homes for the price of 1. For $615,000 you can have both the Ridgefield house and the Florida condo. according to my calculations (albeit I am no mathematician) that is a whopping discount of 12%. 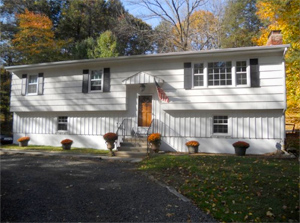 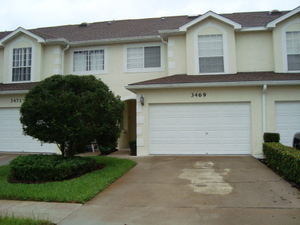 According to the article, both the Tivey's homes are worth less than what they paid for a few years ago (no - shocking!) but the owners say that they are not underwater, and that they would be happy to just get out of their homes even. It's good that their expectations are not higher, however, they should consider the carrying costs on 2 homes that they are currently not living in, and be happy with losing a bit of money to call it even.