Raining Cats and Dogs but nobody is raining on me!

November 07, 2010
Since the real estate market has seen some challenges lately, generally speaking (forget the anomolies), I think that it is fun to talk about the areas where people are spending their money. One place is on their pets.

According to Bloomberg, "Americans now spend $41 billion a year on their pets—more than the gross domestic product of all but 64 countries in the world. That's double the amount shelled out on pets a decade ago, with annual spending expected to hit $52 billion in the next two years, according to Packaged Facts, a consumer research company based in Rockville, Md. That puts the yearly cost of buying, feeding, and caring for pets in excess of what Americans spend on the movies ($10.8 billion), playing video games ($11.6 billion), and listening to recorded music ($10.6 billion) combined."

And the tie in to the real estate, are their "homes". For instance, Paris Hilton reportedly just got her 18th dog! Here is a dog house that she built for a reported sum of $325K. 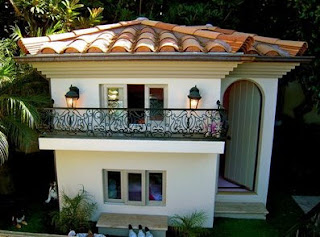 Here are some other, not so outrageously priced dog homes: 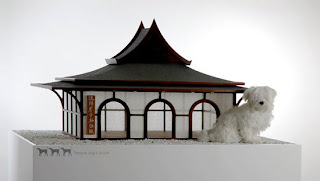 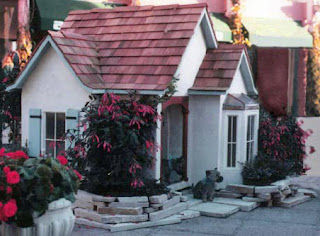 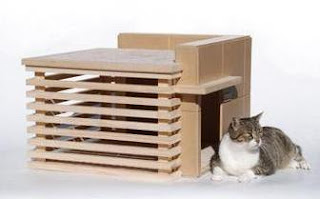