The going is tough so the tough get going

November 17, 2010
Every time I open a local paper - it's headlines - someone is getting robbed, scammed or run over... 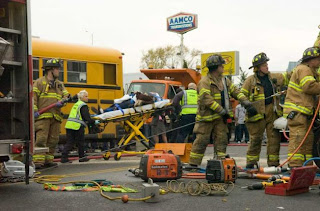 Please leave your comments or email me: debhalsey@gmail.com